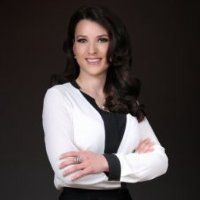 “We are here, not because we are law-breakers; we are here in our efforts to become law-makers.” (Emmeline Pankhurst)

100 years ago, to the day, property-owning women over the age of 30, were granted the right to vote. Astonishingly, the fight for gender equality continues unabated. One of the most recent examples of this is the BBC pay gap scandal in which trailblazer Carrie Gracie resigned as the BBC's China editor over pay disparity. Roll back 40 years to the female Dagenham workers who walked out of their factory and we realise that not enough has changed.

Research shows that a more diverse and inclusive workforce helps businesses to improve brand reputation, boost staff productivity and meet the diverse needs of customers and suppliers. Furthermore, it leads to higher staff satisfaction, sounder decision-making, and improved employee retention. But, in spite of all this positive evidence, too may barriers remain.

Analysis, on Radio 4 last week, highlighted some Yale researchers who sent lab manager applications and CVs to science professors of both genders. The applications were identical, except that half supposedly came from a man and the other half from a woman. Extraordinarily, the professors, both male and female, said that the man’s application was better and that they were more likely to hire and mentor him. To add insult to injury, they offered him a substantially higher salary!

Women in the UK earn on average 18% less than their male counterparts. Is that because women choose to work in lower-paid sectors and to occupy less senior roles to ensure that they can fulfil their family care responsibilities? Or is it because our traditional stereotypes and outdated workplace cultures prefer to maintain the status quo?

It has, once again, fallen to the government to legislate to ensure that the gender gap is narrowed. Their campaign, Closing it together, requires all companies which employ 250 or more to calculate and publish their statistics on GOV.UK and on their website by April 2018. It is very likely that companies will be named and shamed if they continue to condone such unfair practice. So, what are you waiting for? Is there inequality in your business? If there is, then now is the perfect time to highlight it and do something about it…

It is perhaps a sign of how much Britain has changed in the past half century that the gender of Theresa May, only Britain’s second female prime minister, is rarely remarked upon. Today however, it will be discussed rather a lot. February 6, 2018, marks 100 years since women were given the vote in Britain, albeit in limited numbers (the full franchise had to wait until 1928).  This is one of those set piece days that Westminster so loves. And May isn’t simply spending the day commemorating. She will take the opportunity to move the political debate beyond Brexit, for a few hours at least, and instead talk about bullying and intimidation in public life.  May will speak later in Manchester, where she will praise the heroic efforts of the women who won the right to vote and to stand for election. 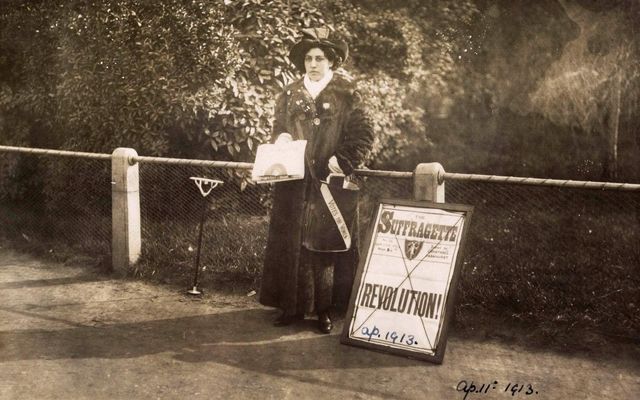 ‘The biggest risk is not taking any risk.’ (Mark Zuckerberg Facebook)
Charlotte Quince

5 must see places for 2018
Amanda Hatcher

My five a day. What are yours?
Amanda Hatcher

Who is that one person that you should be grateful to?
Jason D Baker
repost  cancel

For plans and pricing, please contact our sales team at sales@passle.net

Sorry, you don't have permission to repost or create posts.

Your repost is currently a draft. Review your repost and request approval.

Sorry - this is not an option. This post already exists in the Passle you have selected.

Try reposting to another Passle.