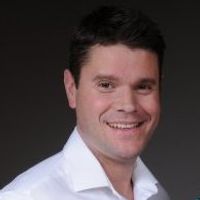 David Cameron has been forced to sacrifice his powerful position as the British public, who, given the right to exercise their democratic freedom, have forced his hand.

One of the first leaders in history to fall on his sword was Brutus whose luck ran out when he was defeated at Philippi. Similarly, George Entwhistle, former BBC Director General, quit after a savage attack on air by one his own employees, John Humphreys. Marc Bolland left his £5 million a year hot seat at M&S in April when he was unable to halt the decline in womenswear and Debenhams CEO, Michael Sharp, left at the end of last year when shareholders were hinting that they would be better off without him.

So should failing bosses jump before they are pushed and take up their swords like Samurai warriors in the face of defeat? Or should they weather the storm like Corbyn and wait for others to stab them in the back? Cameron’s mortal wound is self-inflicted as he took a gamble by putting the country to the test in the hope of settling the infighting in his party and of crushing the surge in popularity of UKIP. Corbyn, on the other hand, really believes that he has the grass root support of party members and he is hanging on, in spite of the treacherous mutineers around him.

Can you be taken as a credible leader if you have to fight for something that you have previously said you don’t believe in? Or are you strengthened by your inner resolve to stick to your principles, whatever the cost?

Some business leaders take risks, nail their colours to the mast and put their reputations on the line. These inherent ‘gambles’ may either result in fame and fortune or in ignominious defeat.

So what would you do if you were Cameron or Corbyn?

‘This self-inflicted wound will be his legacy’: Cameron falls on his sword as Britain takes new direction BRITAIN’s departure from the European Union will be led by a new Prime Minister after David Cameron gave notice of his intention to quit today. Speaking in Downing Street, Mr Cameron said he had told the Queen of his plan to stand down by the time of the Conservative Party conference in the autumn. Mr Cameron made clear he would leave it to his successor to trigger the formal process of Britain’s departure negotiations. His decision not to stand down immediately appeared designed to reassure markets already rocking from the overnight vote to leave the EU. The Prime Minister defended his decision to call a referendum and said the country needed “new leadership” in the light of voters’ verdict. 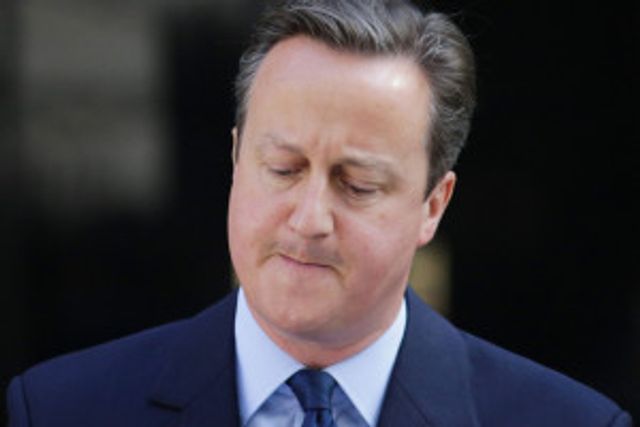 Success in business and in sport is down to marginal gains and not witchcraft or wizardry...
John Maffioli

If disagreeing with Fifa is wrong, who wants to be right?
John Maffioli

To bonus, or not to bonus - that is the question…
John Maffioli
Recent posts from BDLN Thought Leadership

“We are here, not because we are law-breakers; we are here in our efforts to become law-makers.”
Charlotte Quince

For plans and pricing, please contact our sales team at sales@passle.net

Sorry, you don't have permission to repost or create posts.

Your repost is currently a draft. Review your repost and request approval.

Sorry - this is not an option. This post already exists in the Passle you have selected.

Try reposting to another Passle.